Logitech is having a rough time at the moment and has today reported that its suffered a $30 million loss in the second quarter of 2011, with its sales reportedly flat compared to the last quarter. The poor financial situation Logitech is now in has unfortunately forced the current CEO of the company Quindlen to resign, with chairman De Luca taking over.

The good news for consumers though, especially if you have fancied purchasing a Revue is that Logitech have now slashed the price of their Revue box yet again down to a more reasonable $99. Any takers? 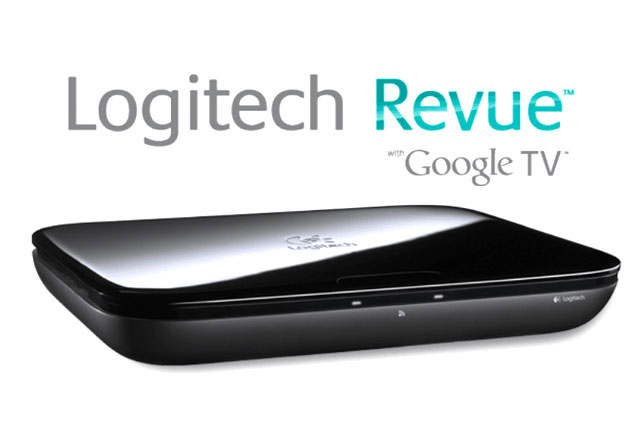 Logitech explains their strategy for the Revue set top box:

“Our enthusiasm for the promise of the Google TV platform has always been focused on the opportunity to develop another large installed base for our products over time. Up until now, the installed base has remained relatively small. Therefore, with the goal of accelerating adoption of the Google TV platform, we have elected to reduce the retail price”

More detailed information about Logitech’s financial situation can be found on the WSJ website.