Sony has unveiled a new range of digital binoculars in the form of the DEV3 and DEV5 this week. The DEV Digital Binoculars are equipped with a two electronic eyepieces replacing the light-folding optical prism thats fitted to standard binoculars. 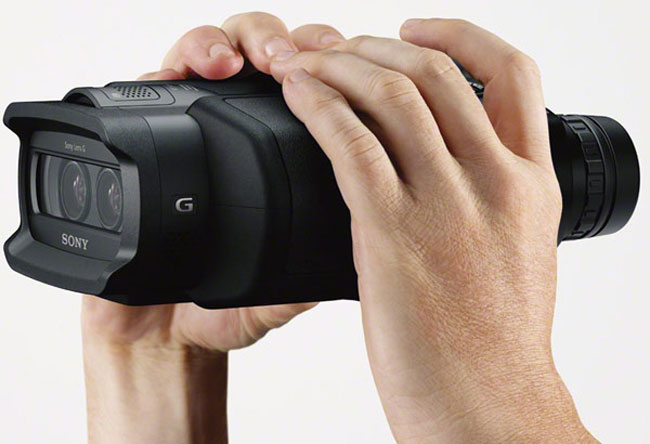 They are also equipped with a recording mode that allows you to capture exactly what’s being seen through the viewfinders in either 2D 1920×1080 AVCHD 2.0 format, or as 3D footage for playback on compatible TVs via the included HDMI port.

Sony has included the same Optical SteadyShot technology that is used in its Handycam and Cyber-shot cameras. With the DEV-3 offering 10x optical zoom, and the DEV-5 increasing that to 20x digital zoom.