Sony has demonstrated its new PS Vita Face Control developments at the Game Tools and Middleware event held in Tokyo this week. The in demonstration the new software shows users controlling characters faces while engaged in a video chat with each other.

Although this might not be the only use for the software on the PS Vita. It does showcase the features of the “Face Control” system that will soon allow handheld gamers to control their characters facial expressions. Watch a video of the new “Face Control” in action after the jump. 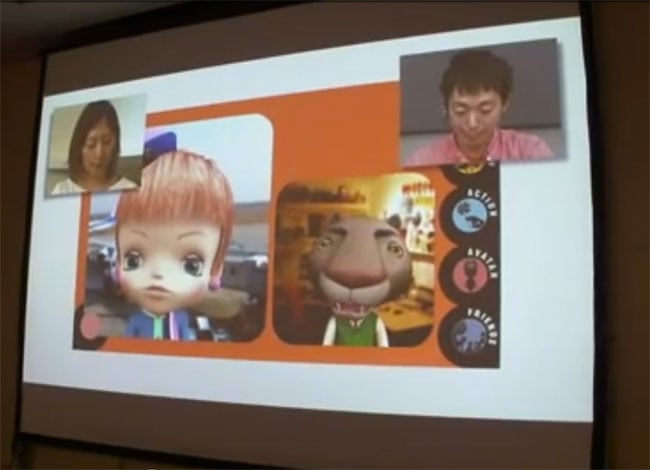 The upcoming PlayStation Vita will be able to make use of this for chatting and also gaming. It will be built into the SDK for developers to use.