The Sony Cybershot HX 300 is equipped with a 20.4-megapixel sensor and a 50X, 24 – 1,200mm equivalent lens, allowing you to snap subjects at a much greater distance, just remember to take your tripod for support. 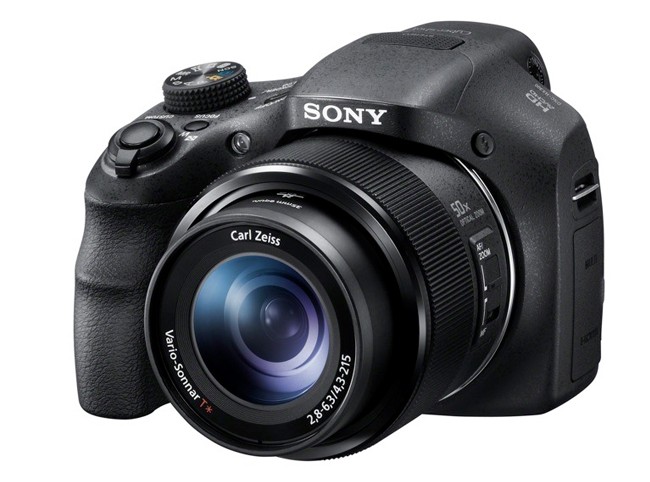 The Sony Cybershot TX30 with 18.2-megapixel sensor and 20X zoom, replaces the older TX 20 waterproof camera and is capable of being taken to depth of 33 ft without damage. The Sony Cybershot HX 300 will be launching next month with the TX30 for $500 and $350 respectively. 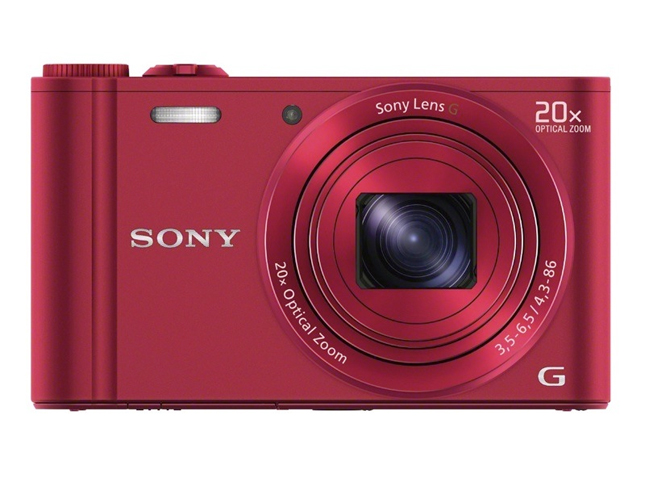 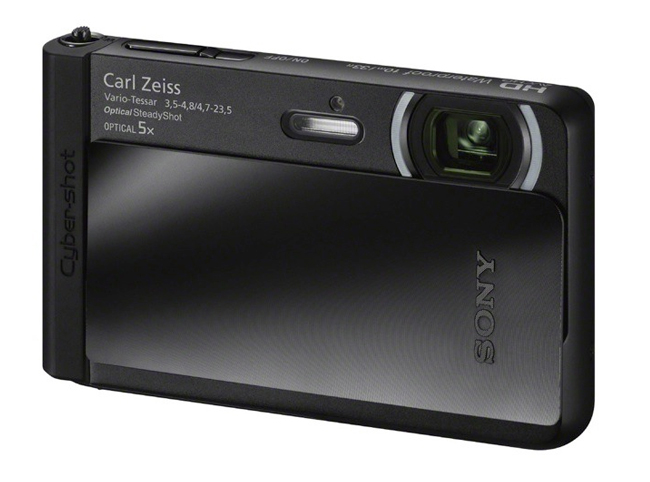 Sony explains: “Each of the new models features a unique, innovative design and a range of improved imaging technologies that make is easier than ever to capture the decisive action in all types of shooting environments ranging from low-light to outdoor scenes, underwater adventures and everything in between.”

Finally the new WX300 camera has built-in Wi-Fi capabilities, allowing users to easily transfer photos and images via the PlayMemories Mobile application, available for both Android and iOS devices. The Sony Cybershot WX300 will be launching in the US during April and will be priced at around $330.