The flagging PSP was given a boost today as Sony has announced a healthy price cut from the usual €179.99 all the way down to €129.99. That little squiggly thing next to the prices all you native English speakers out there are struggling to decipher means that no, the time hasn’t yet come for that PSP purchase you’ve been putting off for six years. 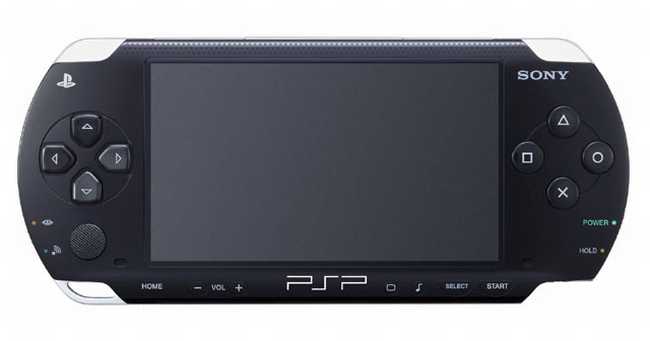 Every European country who isn’t still ruled at least nominally via medieval tyrant or at least has one who can keep a low profile should be alright though. “The price drop in continental Europe has been made possible by favourable fluctuations in the exchange rate between the Euro and the Yen,” according to a Sony rep. “Since we in the UK are vulnerable to two exchange rate calculations, pounds into Euro’s and Euro’s into Yen, we are not in a position to offer a similar cut in PSP for the UK.” An exchange rate that eats up a 45 quid difference, because that explanation makes so much more sense than just the good old fashioned fleecing britons have come to expect.