When it first launched back in Japan during March 2000 and later worldwide during October 2000 the Sony PlayStation 2 console it defined a new gaming era and competed against the likes of the Sega Dreamcast, Microsoft Xbox, and Nintendo GameCube.

Now after selling 155 million units worldwide  as of March, 2012, Sony has now officially confirmed that their PlayStation 2 console is now discontinued worldwide. 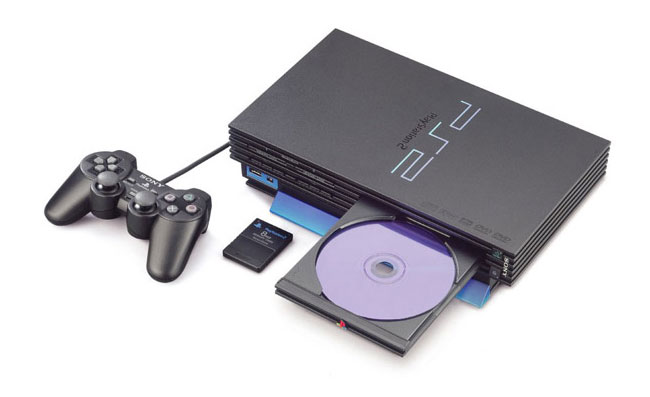 During its life the most popular game for the PlayStation 2 proved to be Grand Theft Auto: San Andreas selling 17.33 million copies as of Feb 2009, with total software sales for the console of passing 1.5 billion. Sony also released a number of different variations of the PlayStation 2 making it slimmer in the process. The Guardian newspaper explains:

“Its success was down to three factors: cunning design, excellent games and great timing. Sony’s decision to include a DVD player meant the machine found its way into living rooms, exposing many more to gaming. It trounced its underpowered rivals, the Nintendo GameCube and Sega Dreamcast, and became the exclusive home of must-have games such as Grand Theft Auto III, Final Fantasy and Metal Gear Solid – dominating an era in which developers were changing the rules of game design, crafting ambitious cinematic experiences and vast open-world adventures.”

Looking forward we now have anticipation for the next PlayStation console to be launched by Sony, which could be arriving as soon as this year. As soon as information comes to light we will keep you updated as always.