Sony has announced at E3 this week that they will be rolling out their new Sony Cloud gaming service across the US during 2014, making more use of the Gaikai service they acquired last year for $380 million.

To start with the Sony Cloud Gaming service will roll out to PlayStation 4 and PlayStation 3 systems followed shortly after by the PS Vita system, providing gamers with access to a catalog of PlayStation 3 titles. 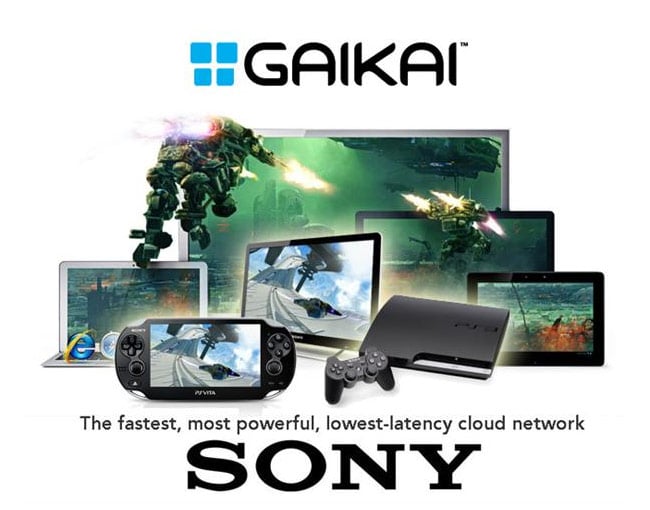 Unfortunately no information on worldwide availability has been released as yet by Sony for their Sony Cloud Gaming service, but as soon as information comes to light we will keep you updated as always.