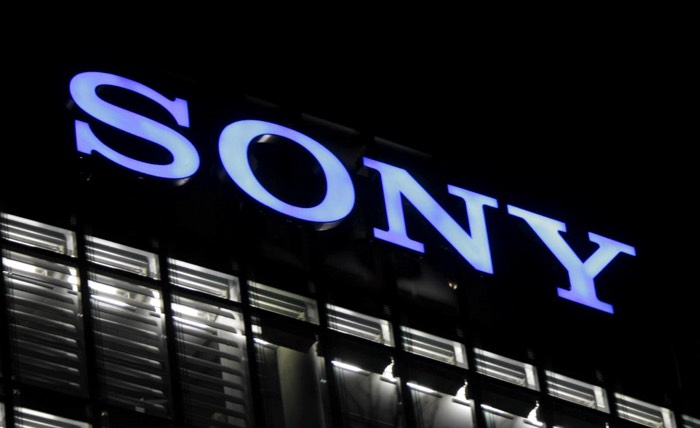 Sony has announced that its Consumer Electronics 2017 press conference will take place in Las vega at 5PM PST on the 4th of January 2017.

Sony are expected to announced a number of new devices at their CES 2017 press conference, including some new Xperia smartphones.

We will have more information in exactly what Sony has planned for CES closer to the event, if we get any more details before then, we will let you guys know.