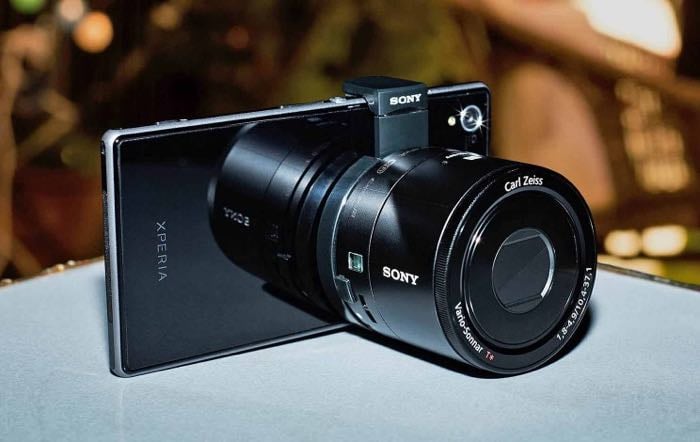 Sony’s image sensor business is being spun off into a new business, the company has announce some restructuring of three major parts of its business.

Sony’s image sensor are incredibly popular and are used in the majority of smartphones available at the moment as well as other devices.

The company will spin off their image sensor business into a new unit which is called Sony Semiconductor Solutions.

You can find out more details about what Sony has plans for its other parts of its business at the link below.