You may recall that back in April Sony announced a new waterproof digital camcorder for Japan called the Sony HDR-GW77V. That little camera sounded pretty good but sadly was only announced for Japan at the time. Sony has now come back and announced that the camcorder is coming to the US under the same model name. 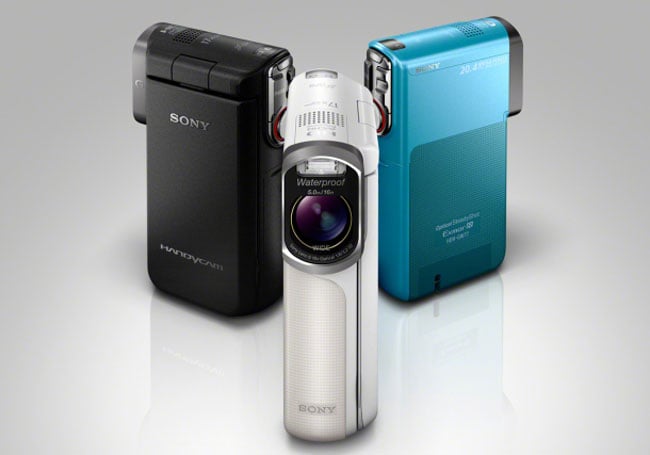 The camcorder will sell for about $700 and will launch later this month. For the money, you get a small handheld video camera with 20.4-megapixel auto resolution and the ability to record full HD video. The camera is waterproof to 16 feet and has a three-inch LCD touchscreen. That touchscreen will function underwater and the camera has an underwater mode to adjust colors.

The camera is also resistant to dust and can survive drops from 5 feet up. The camera stores four hours of video to the 16 GB an embedded flash memory and has 10 times optical zoom. Sony also fits the camera with Optical SteadyShot and more. The camera even has integrated GPS geo-tagging images.