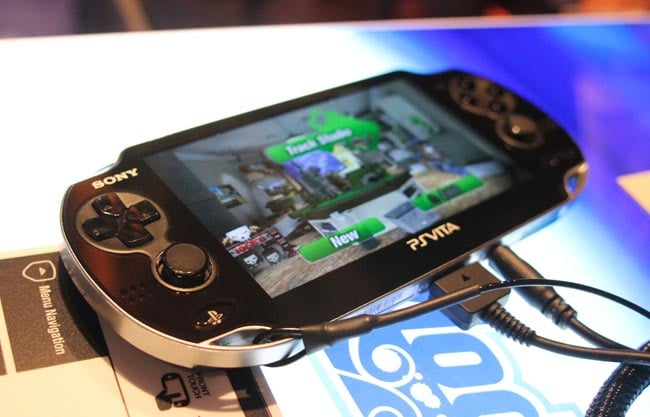 The PS Vita 3G/Wi-Fi model sold in selected countries will come with a Vodafone SIM card so that users can immediately enjoy social gaming experiences on the go. Customers will also be able to buy PS Vita 3G/Wi-Fi model direct from Vodafone channels, both online and in store. In addition, customers connecting with Vodafone will receive a PlayStation Network voucher to download WipEout 2048 from PlayStation Store.

You can find out full details over at the PlayStation Blog, it isn’t clear as yet how long this exclusivity will last, and whether the device will be available on other European networks.