Over the past year Netflix has created a number of original TV series for its streaming media service in the form of the “House of Cards” and “Orange Is the New Black.”

The political thriller “House of Cards,” starring Kevin Spacey and is a series developed and produced by Beau Willimon, for which Netflix earned the first Primetime Emmy Award nominations. 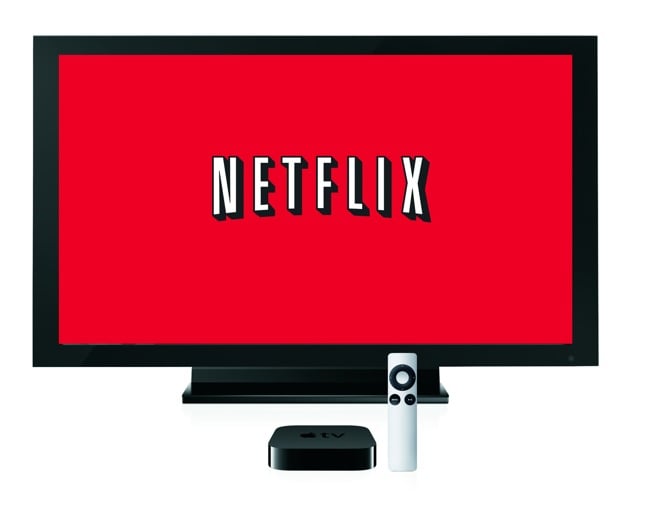 Today Netflix and Sony have announced that they are created a partnership that will create a new one-hour psychological thriller series for Netflix with production beginning next year. The new Netflix original series will explore “the complex bonds between parents and children, brothers and sisters, and the rivalries, jealousies, and betrayals at the core of every family,”.

Steve Mosko, president of Sony Pictures Television explained: “We’re willing to do different things and bet on the future,”-“We’re pumped up—it’s a challenge to show a major studio can be in business with one of these services.”

It’s also been rumoured that Warner Brothers and 20th Century Fox Television are also considering partnerships with Netflix to create new and original content for the media streaming service. Netflix is pushing its original content creation forward to provide users with new content to keep them subscribed to their service. As more information is released regards the new content being created by Netflix and Sony we will keep you updated as always. 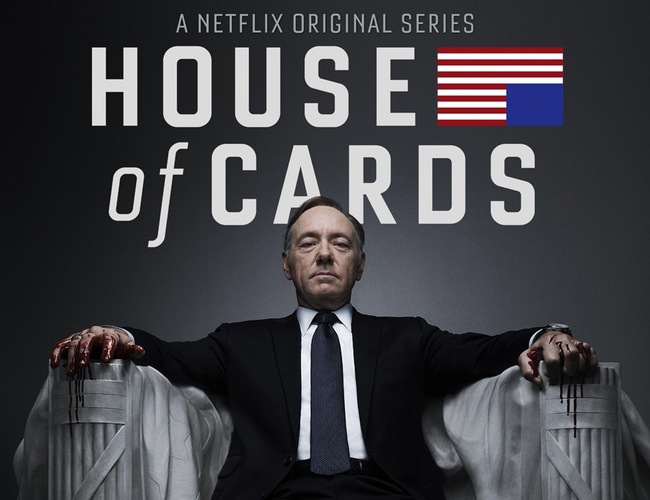