The Sony a5000 weighs less that 8 ounces, and it features a 20.1 megapixel APS-C sized sensor and the latest BIONZ X processor, this is the same image processor that is used in the Sony a7 and a7R. 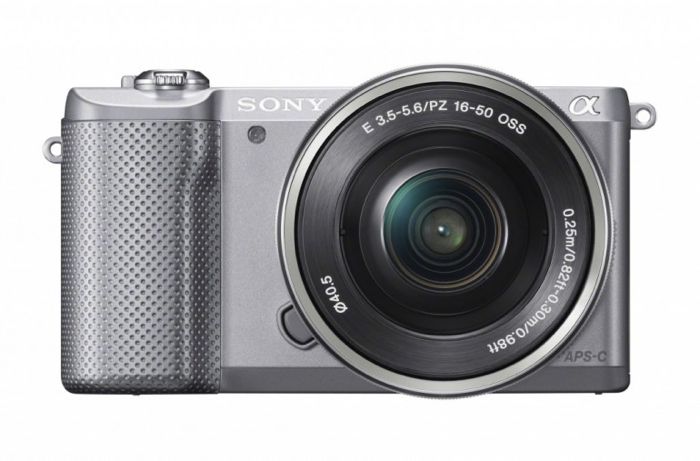 “Packing DSLR imaging power into an incredibly small and light package, our new α5000 is the ultimate ‘everyday shooter’ that will appeal to a wide range of customers,” said Neal Manowitz, director of the alpha interchangeable lens camera division at Sony.   “Its sleek, user-friendly design will attract point-and-shoot users looking to upgrade, while its impressive imaging credentials will appeal to photo enthusiasts looking for a compact camera that can deliver the performance, flexibility and results they crave.”

The Sony a5000 comes with an ISO range of up to 16000, it features built in WiFi and NFC, and it also features an LCD display that can rotate 180 degrees. 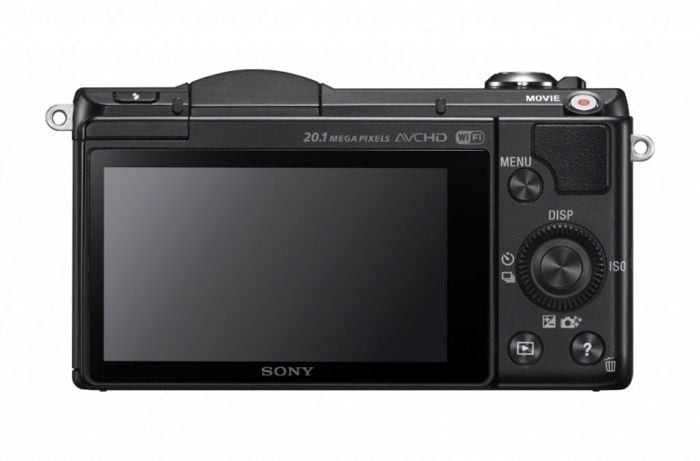 Sony have said that the Sony a5000 will be available in three colors, black, white and silver, it will come with a 16-50mm motorized zoom lens and will retail for $600 when it launches in March.

There will also be a Sony E 55-210mm zoom lens that will launch at the same time, this lens will retail for $350, you can find out more details at the link below.