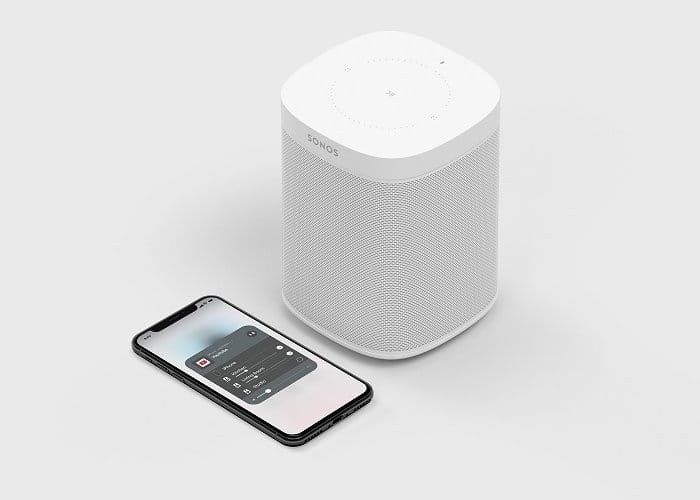 Sonos is suing Google and it is alleging that Google has infringed on its patents, it is looking for financial damages and also a ban on the sale of Google’s speakers, smartphones and laptops in the UKS.

The company is alleging that Google has infringed on five of its patents, Google is not the only company they are alleging has done this, Amazon has also apparently done it but Sonos could not afford to sue both companies.

Google has worked closely with Sonos as have Amazon and they have both had access to the companies patented technology, which Sonos is now saying is being used by Google in their own devices without any licensing agreements.

Jose Castaneda, a Google spokesman, said Google and Sonos had discussed both companies’ intellectual property for years, “and we are disappointed that Sonos brought these lawsuits instead of continuing negotiations in good faith.”

“We dispute these claims and will defend them vigorously,” he added.

Amazon has also said that they developed their own technology, “The Echo family of devices and our multiroom music technology were developed independently by Amazon,” said Natalie Hereth from Amazon.

It will be interesting to see what happens, it sounds like Google intends to fight this in court rather than coming to an agreement with Sonos.