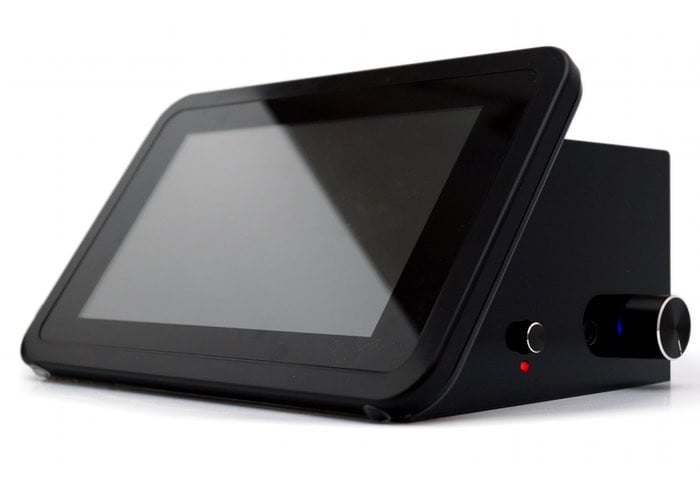 KnowHowTec based in Germany have created a multiroom audio solution which is powered by the awesome Raspberry Pi mini PC. The system includes a 160W amplifier which has been combined with a 7“ touch display and a high quality soundcard to provide an audio solution called the SonosPi.

Watch the promotional video below to learn more about the Raspberry Pi audio system, which is available to back via Kickstarter with pledges starting from $149 for the SonoPi Light system.

We are designers and producer of cases for several single board computers as the Raspberry Pi and their accessories. In 2013 we started to design a case for the Raspberry Pi Model B, and distributed it on several platforms as well as on our own website. It became a success, so we refined our product and created new ones.

Originally only the SonoPi Touch was planned, but during design the idea of more derivatives were near at hand. One does not necessarily need a touchscreen in every room where you have a speaker in a multi room system. That’s why we made an Active version which still has all the hardware and software to drive your speaker but without the direct interface. So you have one main player with touchscreen to control the others. We also respect that some of you like your own amplifier more and just want the convenient interface. That is the SonoPi Light. It provides all the comfort at a low price.