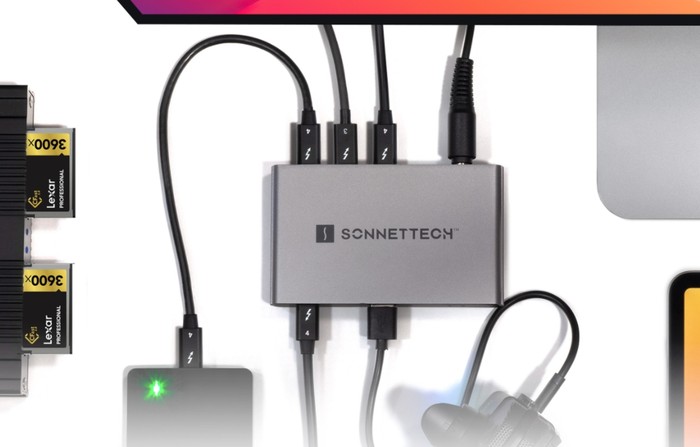 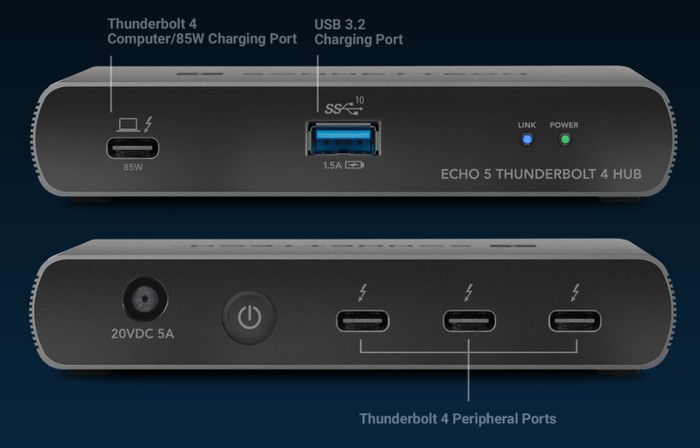 “In all, the hub’s Thunderbolt ports support up to five Thunderbolt peripherals. For users with more USB than Thunderbolt peripherals, the Thunderbolt 4 ports do double duty — they support USB4 and USB 3 devices (including displays) when connected with the correct cable or adapter, even at the end of a Thunderbolt device chain. Sonnet designed its hub to provide up to 85 watts of power through its computer connection and charging port — instead of only 60 watts provided by competing products — enabling it to charge and power a much wider variety of computers at or near full power.”

For more information, full specifications and pricing jump over to the official Sonnet website by following the link below.