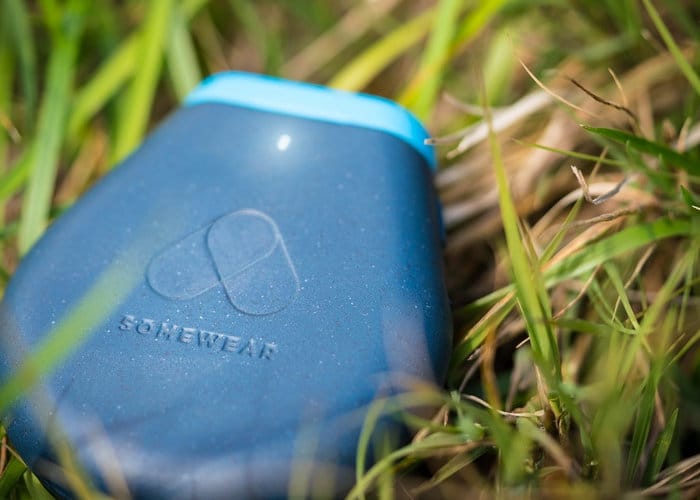 Somewear Labs a company designed to empower adventurers to explore the world safely and collaboratively created a new communication system called Somewear, which provides limitless communications and has been specifically built for the adventurous. The global satellite hotspot communication system allows you to bring your friends on every adventure, yet is small enough to fit in your pocket. Watch the demonstration video below to learn more about the hardware created by the San Francisco-based development company.

Offering 100 percent global coverage and enabling your smartphone to connect directly to satellite networks the Somewear communication system allows you to stay in touch wherever you may be adventuring.

Somewear has been launched by Kickstarter this week and has already raised over $25,000 with still 29 days remaining on its campaign. Earlybird pledges are available from $299 or £213 offering a considerable saving off the recommended retail price of $450 which will take effect once the Kickstarter campaign has come to an end. Worldwide shipping is expected to take place during July 2018 if all goes well with the manufacturing process.

For more information on the global hotspot and full specifications as well as a list of all available pledges jump over to the company’s crowdfunding campaign page on Kickstarter by following the link below.