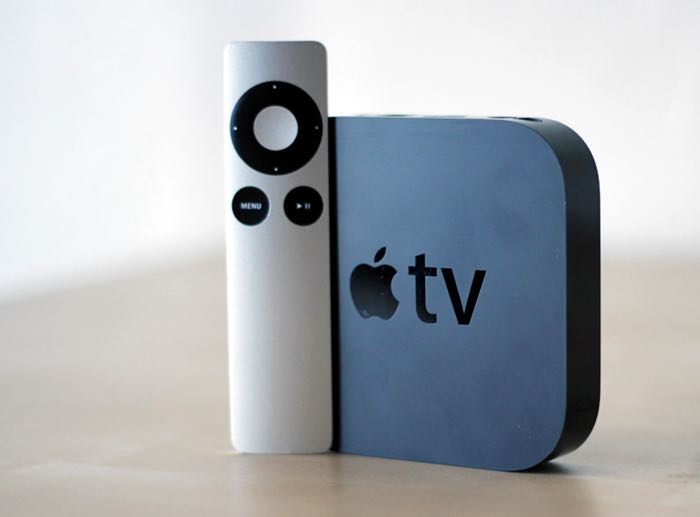 According to MacRumors, a number of their readers have reported problems with their Apple TV device and are unable to see certain menu parts on their device.

All I see is a computer and settings option. In the settings option I have access to everything except the main menu setting. There’s absolutely nothing in there as an option. I’ve restarted my Apple TV as well as my AirPort Extreme. I’ve reset the Apple TV and I inserted all the info back in like my iCloud acct etc. it obviously is logging onto the Internet since I was able to connect my iCloud account. One other strange thing is that my iTunes won’t recognize the Apple TV when I plug it in directly to my Mac mini via a USB cable. It just doesn’t show up. What the heck happened? Apple do you have an explanation for this one?

Apple is apparently aware of the problem and working on a fix for the issue which will be released as a software update, as yet there are no details on when the update will land.