HTC Incredible, Nexus One, Evo 4G, and G2. If you’ve got either of these kicking around in your pokcet, congratulations, you can now get your Netflix on in a major way. Or rather in the same way iPhone users have been. Sure, they’ve also got subtitle support now and the daylight savings time Android version doesn’t but at least now there is an Android version. 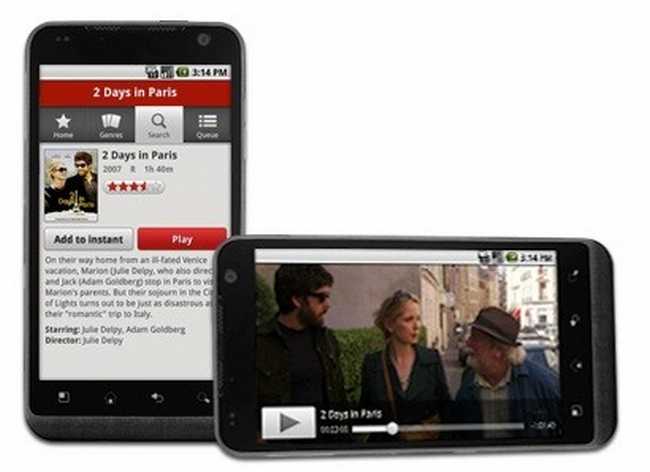 Netflix is promising that “technical challenges will be resolved in the coming months,” meaning that it will bring the app to a larger selection of Android phones soon, despite earlier claims that the DRM might be too much for all but the burliest Android phones. Canadians with crappy phones rejoice, Netflix are excluding your whole country, but look at the bright side, at least you have it on the PC and consoles. The UK still has to make do with Lovefilm.