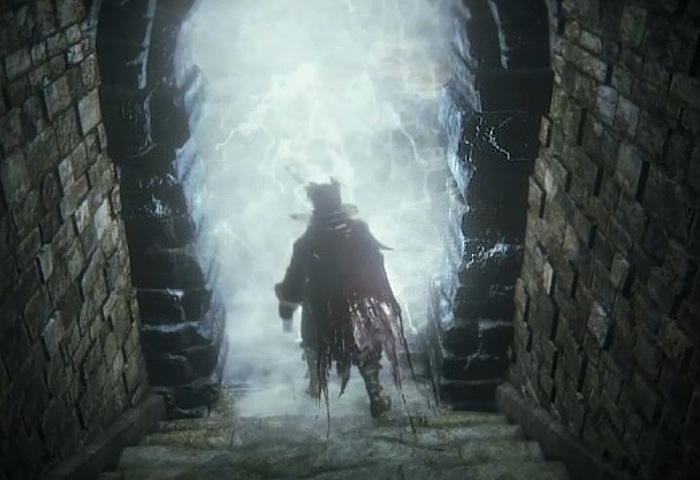 Using snippets of footage of From Software’s new Souls style game, Project Beast, a team of NeoGAF members have created the first teaser trailer for the upcoming game which is currently in its very early stages of development, this is an unofficial trailer of Project Beast.

At the current time it’s rumoured that the new Project Beast game will be an exclusive PlayStation 4 next-generation console title, and no release date has been announced as yet, but its thought it might be arriving some time in 2015.

Project Beast is being created by the collaboration between developers From Software and Sony Japan Studio, with Souls creator, Hidetaka Miyazaki president of From Software leading up the development team.

Unfortunately at the current time there is very little to go on and no official trailer has been released, but as more details are revealed we will keep you updated as they arrive, on how the project is progressing.

It’s still not sure whether more information about the PS4 exclusive Project Beast will be made available at this years E3 games conference. But if any news is announced we will update you, hopefully we will get more details on the project at E3.