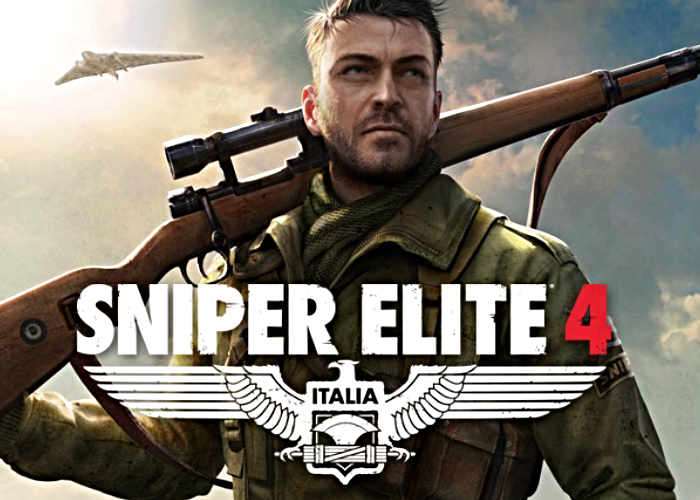 Following on from the official launch of the new Sniper Elite 4 game five months ago, the development team behind the popular WW2 adventure of this week released a new update for the game which brings with it new maps, modes and more.

The update also includes four new campaign missions for both cooperative and single player gameplay. Watch the Deathstorm Part 3 DLC launch trailer below to learn more about what you can expect from the latest update which is rolled out to consoles and PC.

Features of the new update include :

We know many of you have been waiting for the concluding part to our mini-campaign, and now it’s here. In Deathstorm Part 3: Obliteration, elite agent Karl Fairburne finds himself deep behind enemy lines in his mission to neutralize the Deathstorm nuclear project. He must infiltrate an underground, heavily guarded complex hidden beneath a sleepy village, and terminate Deathstorm for good.

On top of that, we’ve continued to tweak the game and respond to player feedback. For example, one feature you’ve requested is the ability to choose a character skin in the main campaign. Well, we’ve added that! You can now play through the campaign as any of the allied characters.