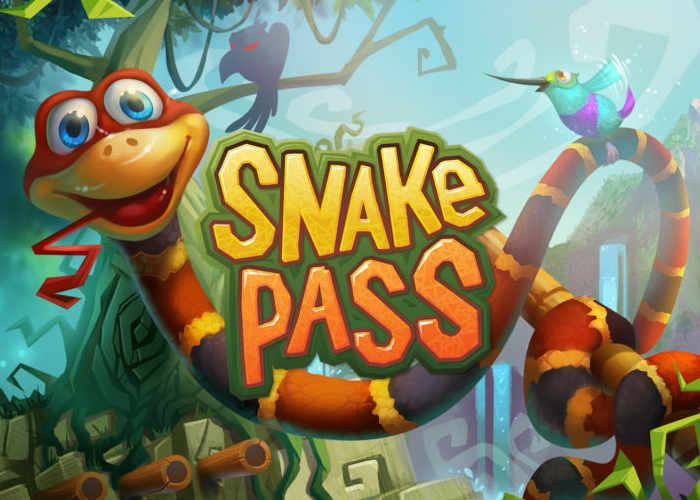 James Megretton from developers Sumo Digital Has taken to the official PlayStation blog this week to reveal that their new 3D physics-based puzzle platform, Snake Pass.

Will be launching on the PlayStation 4 early next year offering a unique game that is a result of Sumo’s inaugural game-jam. Check out the PlayStation Experience trailer below to learn more about what you can expect from this new PS4 puzzler.

Snake Pass is the wriggling brain-child of Seb Liese, who originally came to Sumo from Holland to work on the LittleBigPlanet team. His prototype of ‘real snake physics’ captured the entire studio’s imagination and we’re really proud of the results so far!

When a mysterious intruder threatens the tranquillity of Haven Tor, only the most unlikely of heroes can save the day. Join Noodle the snake and his best friend Honeydew, a hummingbird, as they embark upon a colourful adventure to the top of Haven Tor… and help them rid their paradise of the nefarious gate-crasher once and for all.

As more information about the game is released closer to its launch date we will keep you up to speed as always.