Guess the title says it all, since tech news has gotten a little élan this weekend, might as well indulge the fanboys out there. A short video clip of rare interviews circa-The Empire Strikes Back has surfaced on a video sharing site. It’s pretty entertaining if you’re a Star Wars fan because it sheds light on the actors. Mark Hamill is such a normal guy, Harrison Ford was a carpenter before he signed up with George Lucas, and Carrie Fisher is pretty hot (when her hair isn’t done weird). Also, C3P0 speaks! The actor, not the droid. Catch the video after the jump! 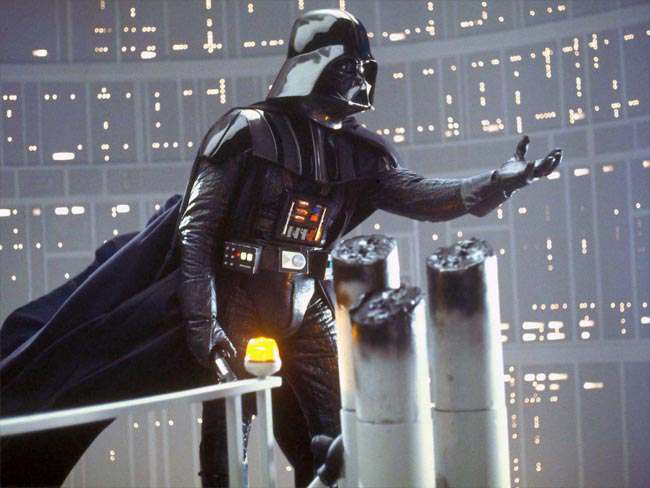 For sheer nostalgia alone, the video is priceless. The tidbits are also fascinating, especially when the actors discuss the little known factoids that went into TESB production. Darth Vader’s helmet, for example, was altered and given a new color shade.

The British stage actor who played C3PO is also very candid discussing how he went about the job of being the uptight droid everybody loves. Turns out he wasn’t interested in the role at first and found the tedious preparation process before s hoot pretty…uncomfortable.

Enough spoilers, go watch it. Might make you want to go on a spur of the moment Star Wars binge.