It’s actually meant for weary travelers whose work lives involve moving from airport to airport. What the Sleepbox does is provide a room for the night—or less—with total privacy guaranteed. Is it also the ultimate solution to homeless people? 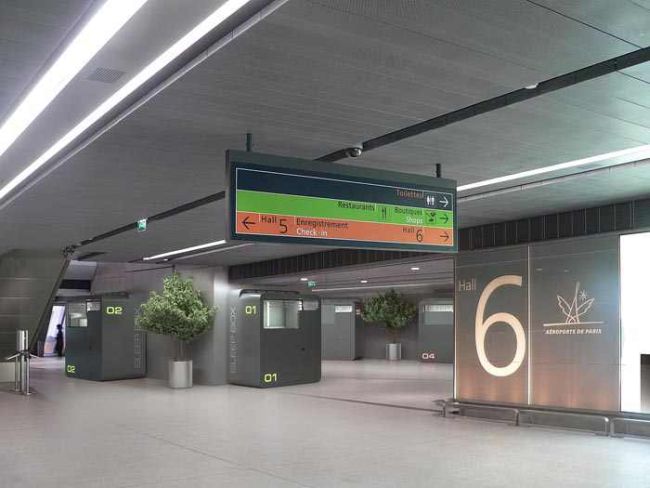 It just might, especially if a vagrant spends a night in the Sleepbox and decides to stay inside for good. That’s our beef with this otherwise decent concept: there are too many loose ends for comfort. For starters, how are you supposed to regulate Sleepbox usage? If it’s open to the pulic, it’s guaranteed it will become as filthy as public toilets in no time. Unless, of course, a designated ‘house cleaner’ tidies the sheets after use.

Also, (for the second time now) it’s a magnet for vagrants and homeless people. We don’t have anything against the homeless, but a public resting space like the Sleepbox is inviting trouble.

Aside from these concerns, with the ubiquity of cheap hotels and other forms of lodging that allow online reservations, who needs a Sleepbox when travelling someplace?

It’s still attractive though. A very tempting concept for future residences in hyper-crowded cities where there is no space for anything.  The Sleepbox should be reimagined as a possible solution for super-cheap living space.