Skytex has this week announced that it has partnered with ExoPC and will be licensing their user interface to use on their new Skytex Windows 7 Skytab S Series tablet which will be arriving in October.

The new Skytab S Series tablet will be powered by a dual-core Intel Atom N550 processor supported by 2GB of DDR3 RAM, and be equipped with a 9.7 inch 4:3 aspect ratio capacitive multi-touch display providing up to 4-points of touch recognition. 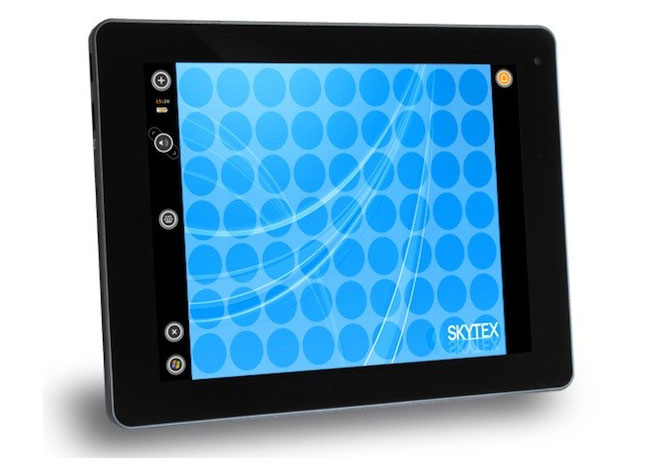 “The EXOPC team is proud to launch a customized touch-friendly UI on the Skytab S-series dual-core tablet. Optimized in terms of responsiveness for the Windows tablet, featuring state of the art ergonomics and design, this special edition of the EXO UI brings a unique user-centric feel, look and experience,”

Unfortunately no details on pricing have been released as yet for the new Skytex Windows 7 Skytab S Series tablet.