Bethesda has this week announced that the development team who have been working on the awesome Skyrim game are now moving on to the next undisclosed project, and that all Skyrim content has now been released, and no other DLCs will be released.

Skyrim has been in development since 2006 and The Elder Scrolls V: Skyrim game officially launched on 11th November 2011 for Microsoft Windows, PlayStation 3 and Xbox 360. 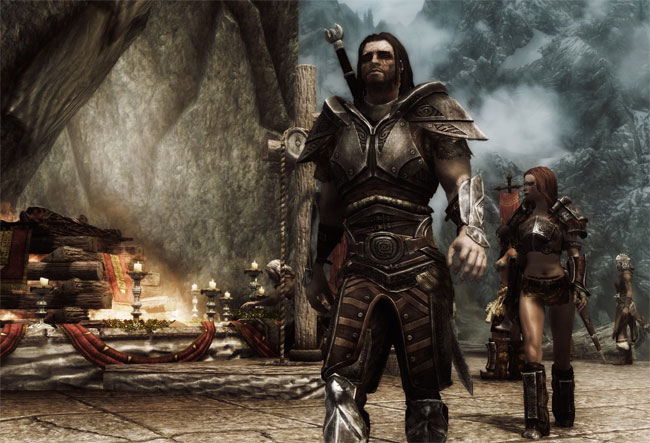 Bethesda explains a little more in its blog post:

“Skyrim has been a labor of love for us since we started designing it in 2006. We never imagined it would become the phenomenon it has. And that is because of you, the fans. It was all of you who made it a success. We can’t thank you enough for embracing the game, spreading the word, and making it your own.

For the last year and a half we’ve been working on new content for Skyrim; from the game updates, Creation Kit, Steam Workshop, Kinect support, to DLCs. Parts of our team have also been in pre-production on our next major project, and that game is at the point where it requires the studio’s full attention to make it our biggest and best work yet.

Even though we’re moving on, we’ll still have minor updates to Skyrim as needed. We’ve invested so much of ourselves into Skyrim and will never truly say goodbye to it.

We loved hearing your stories, your in-game triumphs, and your suggestions. One thing stuck out to us through those emails, letters, and postings. And that is – video games matter. They’re as important to you as they are to us. It’s not just about entertainment, it’s about your time. And you chose to spend it with our game.

Thank you again for all your support. We hope you stay engaged in the gaming community here and elsewhere. Keep spreading the word. Games are the world’s best entertainment because they can do what other forms cannot – fill you with the wonder of exploration and the pride of accomplishment. We look forward to sharing our next adventure with you.

For more information on the news jump over to the Bethesda website for details.