Forget about Hearthfire and Dawnguard, Skyrim’s Dragonborn DLC is all the expansion you’ll ever need if you’re a PS3 owner. Dragonborn will be hitting the PS3 before either of the previous DLC packs despite being the most recent, according to the official Bethesda blog. 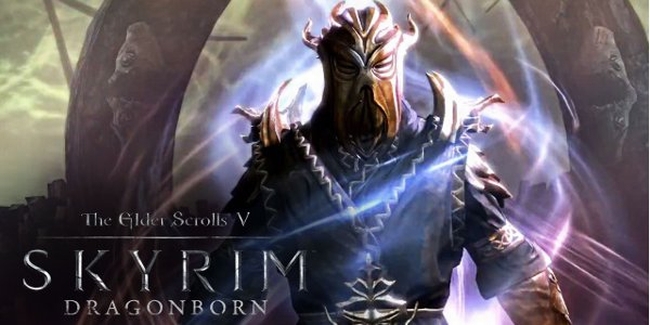 Why the reversal? Apparently, if Bethesda were to release the DLC packs in proper order PS3 players would be waiting a long time for Dragonborn. “We think Dragonborn is our best add-on for Skyrim yet, and we didn’t want fans to wait long, so that’s our current focus. Each platform takes a lot of time and attention,” Bethesda said.

PC players are as always well catered for when it comes to Bethesda games, enjoying not only the prolific output of a robust modding community, but the full array of expansions.  Dragonborn is realeased on Xbox 360 tomorrow, followed by PC and PS3 in the beginning of 2013.