Its been a long wait for PlayStation 3 gamers, but the day has finally arrived when they can now enjoy the Skyrim Dragonborn DLC on their PS3 consoles.

The Skyrim Dragonborn DLC for PS3 consoles is now available to download from the EU PlayStation Store priced at £6.49 or €7.99. 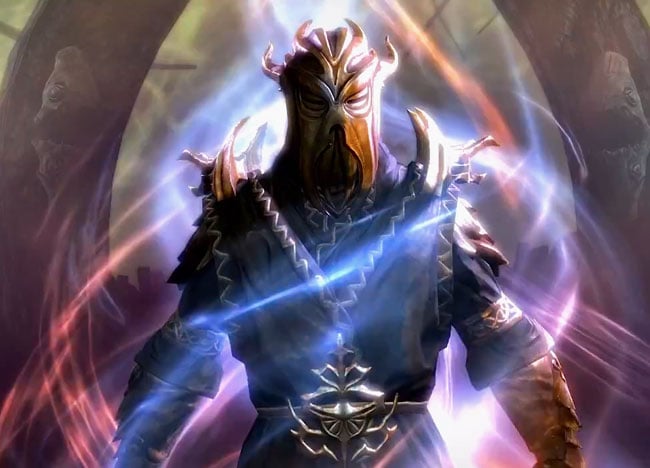 Xbox 360 Skyrim gamers have been enjoying the new Skyrim Dragonborn DLC since before Christmas, together with Skyrims to other expansions, Dawnguard and Hearthfire. Which are also arriving on PS3 consoles later this month. Hearthfire will be arriving on the PS3  on February 20th and Dawnguard on 27th February.

“The DLC title Dragonborn refers to the first of your kind a sinister and powerful entity known as the Dragonbeast who wants to return to the land he once ruled, Solstheim, and consume all dragons again.”