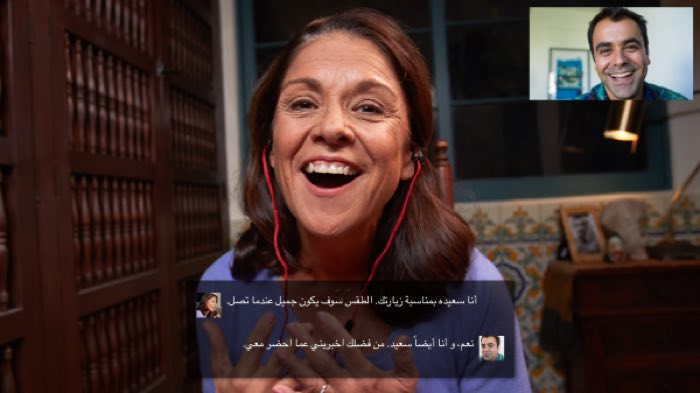 Skype has announced that their Skype Translator software now offers support for Arabic in the form of Modern Standard Arabic.

The Modern Standard Arabic is used in the Middle East and Northern Africa, this is the main standard form of Arabic that is used.

Each of Skype Translator’s language releases has been very important for us—bringing us one step closer to breaking down language barriers for people across the world. Human connection is at the core of everything we do at Skype.

The Arabic language release is especially important to us, because there is such a diverse Arabic speaking population all over the world. The ability to communicate with someone in their own language has the potential to enhance and build important relationships. For example, younger generations who speak a different language can communicate with extended family; or newly formed and migrating families are able to stay connected with family and friends back home; or educational institutions can tap the vast pool of knowledge between cultures.

You can find out more details about Skype Translator at the link below, it now supports English, Spanish, French, German, Chinese, Italian, Portuguese and Arabic.