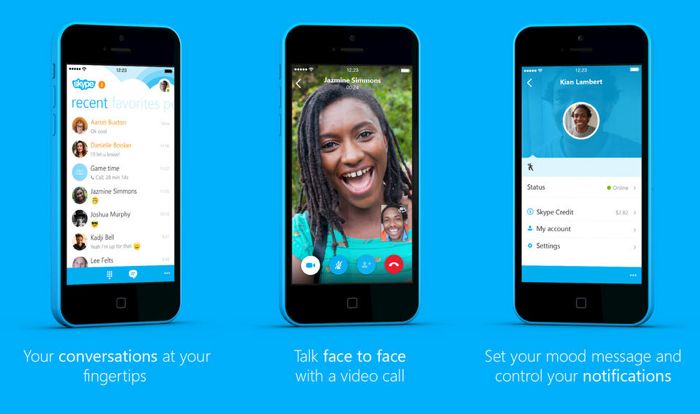 Microsoft has announced that it will be making some changes to its Skype service in India from the 10th of November. Users of Skype in India will not longer be able to make calls to mobile phones and also landlines in India from next month.

There are no details as yet on exactly why these changes are being brought into Skype calls to mobiles and landlines in India from next month, you can see an official statement from Skype below.

Keep in mind that before 10 November 2014, you can still use your subscription and Skype Credit to call within India, so be sure to use up any remaining minutes or credit you have before then.”