Skype has updated their Skype Android app, and the new version adds in support for SD card storage, as users can now install the app on their SD card.

The latest version of Skype for Android also adds support for the Samsung Galaxy S, and is now compatible with all Galaxy S smartphones running Android 2.2 Froyo. 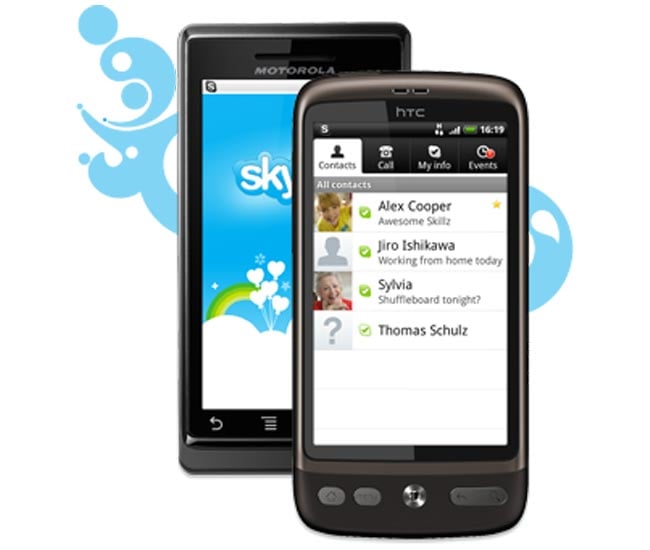 We’ve just updated our Android app – you can now:

Use the app on your Samsung Galaxy S, as long as it’s running Android OS 2.2 or later. You can find out how to update your phone on the Samsung website.

Store the app on your phone’s SD card if it’s running Android OS 2.2 or later.

You can find out full details about the latest version of Skype from Android over at the Skype Blog, there is also a link for you to download it.