You will still need to purchase a Sky Now TV box which will set you back £9.99 to be able to access the Sky Now TV service but one set up as a subscriber you will be able to enjoy unmetered access to a back-catalogue of content. 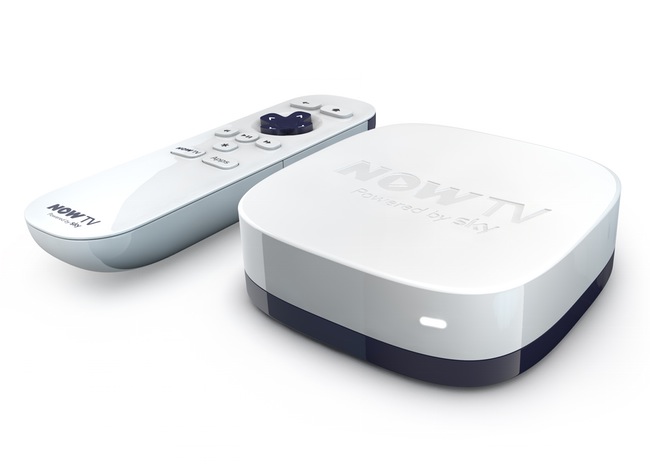 Together with the access to the following channels : Sky 1, Sky Atlantic, Sky Living, Sky Arts 1, Discovery, MTV, Comedy Central, GOLD, Disney and FOX channels, which are currently only available via Sky’s own cable and satellite packages within the UK. 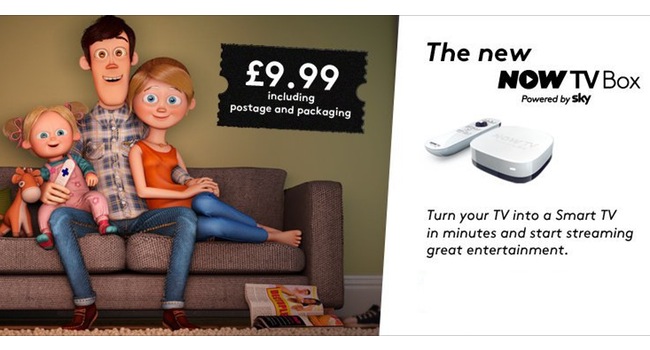