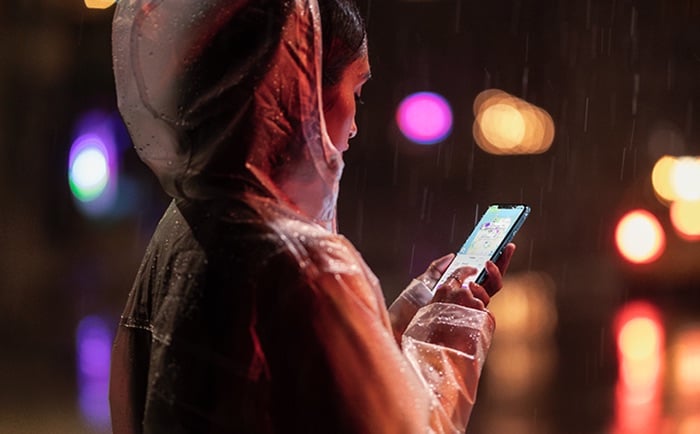 Mobile carrier Sky Mobile has revealed that it is launching a range of deals for Black Friday, this will cover a range of handsets from different manufacturers.

Sky Mobile are offering these deals on the iPad and the latest iPhones, the Samsung Galaxy S9, the Sony Xperia XZ3 and other Sony handsets plus the Huawei P20.

You can see a list of the deals available from Sky Mobile below, these deals are available until the 29th of November.

Anyone after the latest iPhone XR, can enjoy a 20GB welcome bonus going straight into their Sky Piggybank when buying the new phone. Prices for the device start from £34 a month during Black Friday, with 2GB data and Unlimited Calls & Texts on Swap24.

If you decide to choose a Sony Xperia phone, including the XZ3, XZ2 and XZ1 you can also get a pair of free Sony WH-H800 h.ear on 2 Mini Wireless Headphones worth £139.99.

Prices for the flagship Xperia XZ3 start from £30 per month with 2GB data and Unlimited Calls & Texts* on a Swap24 plan. The Xperia XZ1 is available on the same plan for £16 a month.

The flagship P20 Pro also has a great offer, where you will receive a free Huawei MediaPad T3 7” worth £79.99 on purchasing the handset. Prices for the P20 Pro start from £30 a month, with 2GB of data and Unlimited Calls & Texts* on a Swap24 plan.

You can find out more information on all of these deals over at Sky Mobile at the link below, Sky are also offeringf extra data, you can get 2GB a month for £6 instead of 1GB and 4GB for £12 a month, both of these plans have unlimited texts and calls.