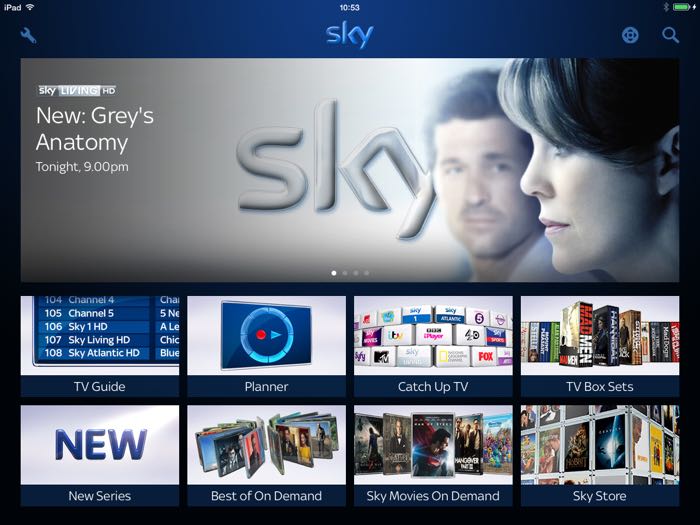 Sky has released a new version of its Sky+ apps for Apple’s iOS and Google’s Android, and the updated apps come with some new features.

As well as an update homepage which features the same design as the Sky+HD box, the latest version of the app also allows you to display photos from your iOS device or Android device on your TV, you can see a list of what is included in the update below.

View photos from your phone or tablet on the TV if you have the latest software update on a compatible Sky+HD box.

Updated Homepage to replicate the Sky+HD box, including the dedicated Sports section.

Select the HD format of an on demand show easily with the new multi-format feature
Smart Series Link records all current and future series so you’ll never miss your favourite shows.

Voiceover functionality has now been extended, making navigating and using the app easier for the blind and partially sighted.

You can download the latest version of the Sky+ app for iOS and Android at the links below, the apps are available for free, although you will need a Sky subscription to use the apps.