Ever since its launch by Apple, Siri has already made its way on to a number of other iPhone devices other than the iPhone 4S  for which it has been designed. But a new port has taken the Siri personal assistant to the first generation iPad and now provides that familiar Siri “What can I help you with” feature. 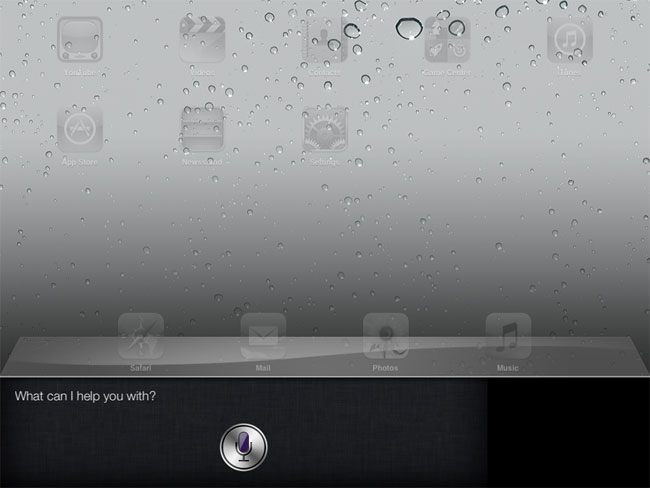 “Jack’s Siri on the iPad 1 isn’t communicating with the Apple servers but as@stroughtonsmith told us, any iOS device could be spoofed to look like an iPhone 4S and communicate with Apple’s servers. If nothing works, Siri’s interface could be used to query google or TellMe.”

It would be great to see a view of the jailbroken iPad device showing a little of what it can do, but I guess we will just have to wait a little longer for that. 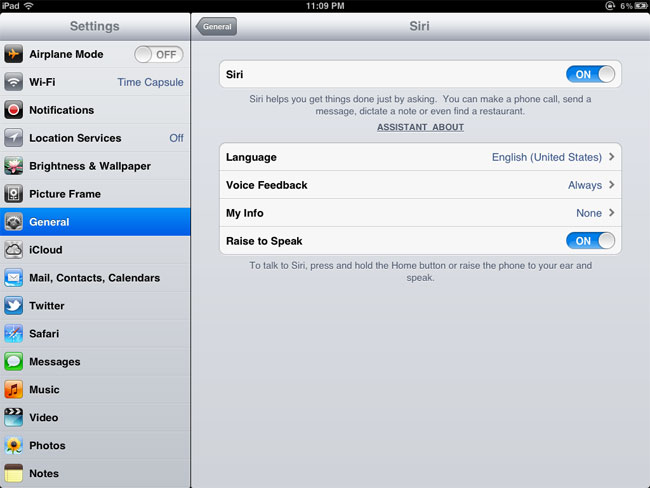