We have now been playing with the new Apple iPhone 4S for a few hours and had a chance to put its Apple’s new Siri Assistant through its paces with a few voice commands. I have to admit I have never been that much of a fan of voice commands and have dabbled with them a little on computers in the past. I also got that sinking feeling when starting to use Siri for the first time this morning when Siri had problems completing my commands.

When I first started asking Siri questions the results were not exactly what I expected and a few miss placed calls ensued. But after a little tweaking of my contacts and a little perseverance, Siri started to respond to my requests.

Once Siri started to learn who my close friends and family were, it became even easier to complete tasks like SMS, calls and reminders. The thing I had to remember is that the Siri feature is still a beta technology and once I had got to grips with its key commands (listed after the jump) everything started to drop in to place, after about 45 minutes. 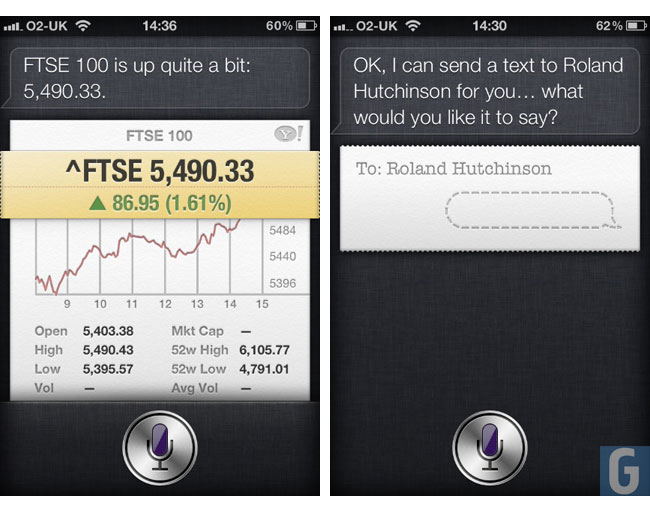 The main commands that you can use with Siri for the best results are : Set a reminder, set a timer, set an alarm, send an email, call a person, what the weather is like in …, what the the stocks for …. doing and so forth to get you going.

You can also ask it to complete web searches and now that Siri is getting used to my voice I am finding other requests are becoming easier to execute. I also found after a couple of hours of use that Siri is now learning to recognise briefer commands for tasks, which originally required me to read out the request in full. One main feature however that will be lacking from the service outside the United States is the ability to find any businesses or the ability for Siri to provide directions. But hopefully this will arrive shortly.

If you are willing to help Siri, get going and forgive it for the first 30 minutes learning your voice for a short while, and willing to tweak a few contact records to help Siri along its way. You should find that it will become a useful feature of your iPhone and begin to recognise commands with ease.

I know I will continue using it, now I have put a little time in to help Siri recognising my voice and close contacts, and as a beta technology, I think Apple has already created an excellent addition to the iPhone. 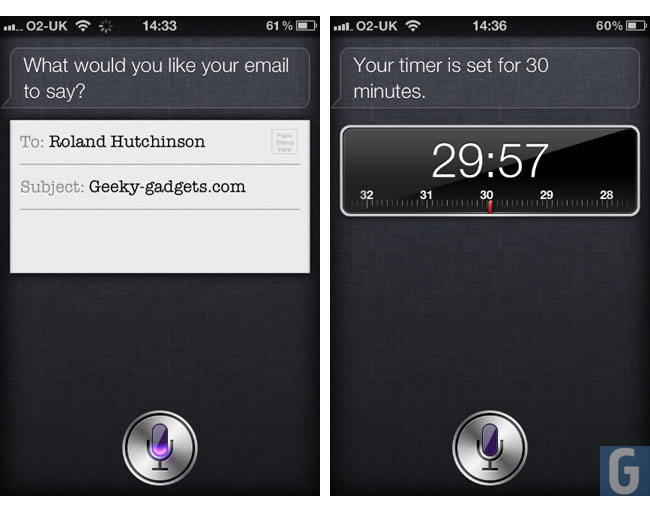 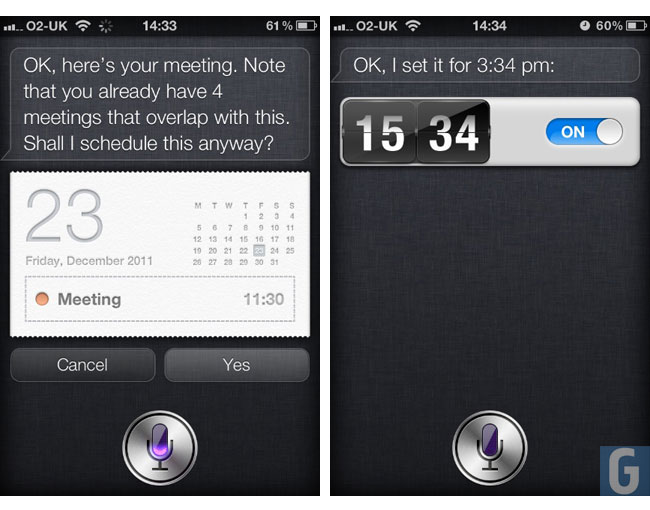 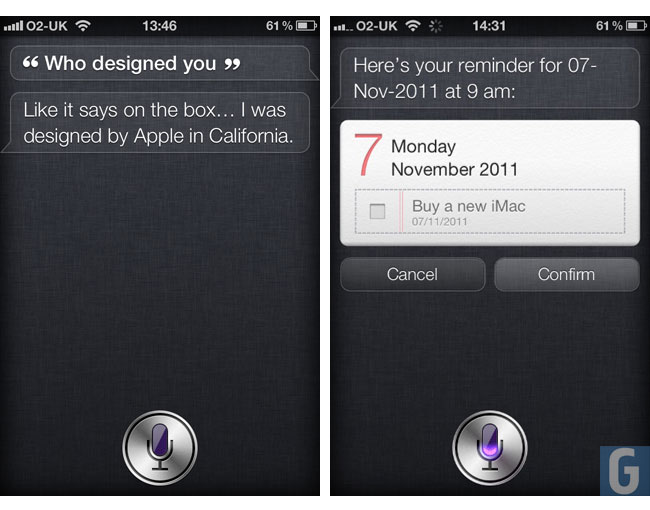 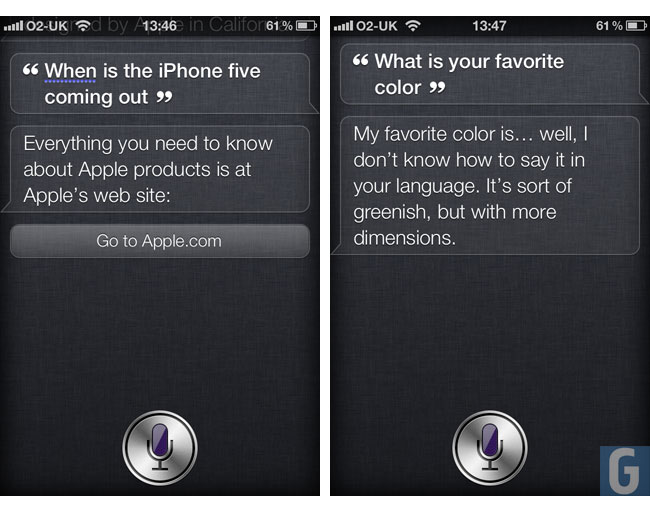 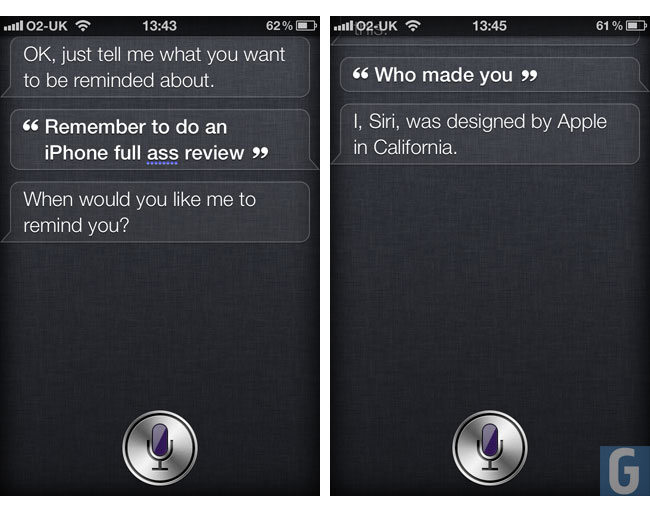