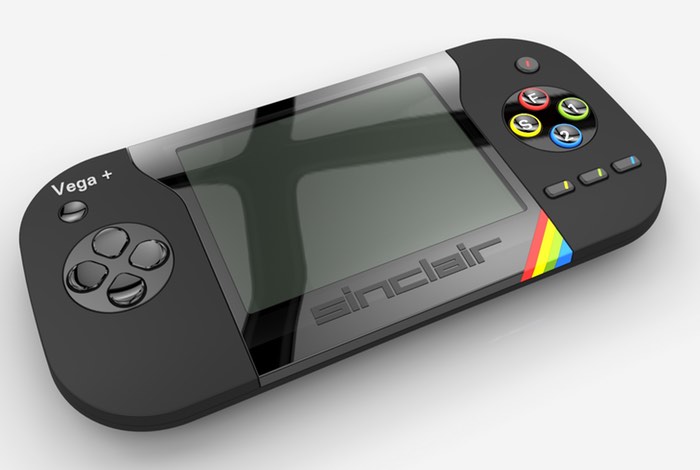 After originally launching thanks to a successful Indiegogo campaign that raised over $360,000 for the portable Sinclair ZX Spectrum Vega+ games console. Which is been designed to provide a way of playing the retro Sinclair Spectrum games in the 21st-century, is now expected to officially launched to the public on October 20th, 2016.

The development team behind the Sinclair ZX Spectrum Vega+ encountered a number of managerial issues along the way which now seem to be sorted allowing them to concentrate on shipping the new portable Sinclair console to its Indiegogo backers.

Check out the video below to learn more about what you can expect from the Sinclair ZX Spectrum Vega+ portable console, if and when it launches later this year and ships to its original backers sometime next month.

For the past five months our company’s new management team has spared no effort to bring the Vega+ into production under very difficult circumstances, and to secure Vega+ a sales and marketing agreement with a substantial company in the consumer electronics field.

We are very confident that with the manufacturing strengths of SMS and the worldwide reach of our new sales and marketing partners, the Vega+ will be a huge and long-lived success.

Let’s hope everything now go smoothly for the company and they can fulfil the Indiegogo crowdfunding orders to backers next month. As more news is made available we will keep you up-to-date as always.