It looks like Sony will be adding two new models to their Sony SmartWatch 2 range at Mobile World Congress later this month, a silver edition and a FIFA edition.

These two new versions of the Sony SmartWatch 2 will apparently launch in March, so we can expect to see the device at MWC 2014 later this month. 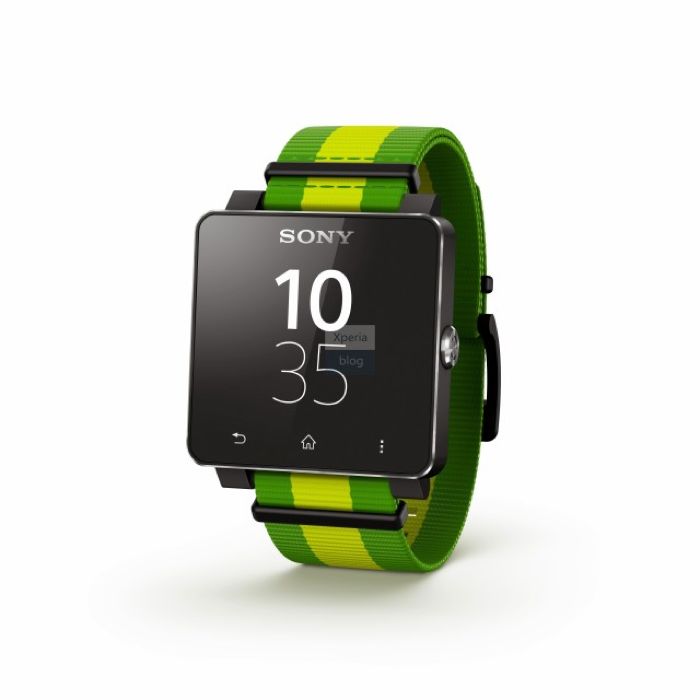 The specifications on these new models of the Sony SmartWatch 2 are expected to remain the same as the existing model, and will include a 1.6 inch touchscreen display that has a resolution of 220 x 176 pixels, the device connects to your smartphone or tablet via NFC. 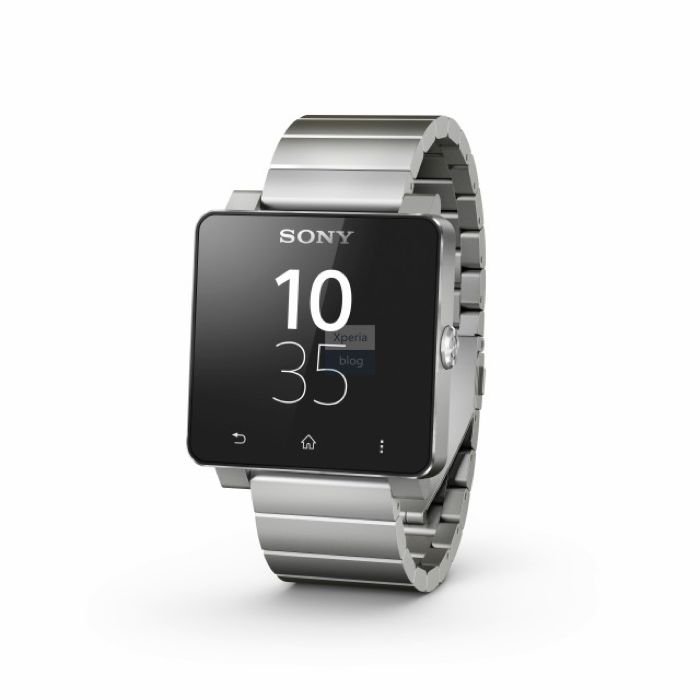 It looks like one online retailer already has the new models of the Sony SmartWatch 2 up for pre0order and both models will apparently retail for £132.