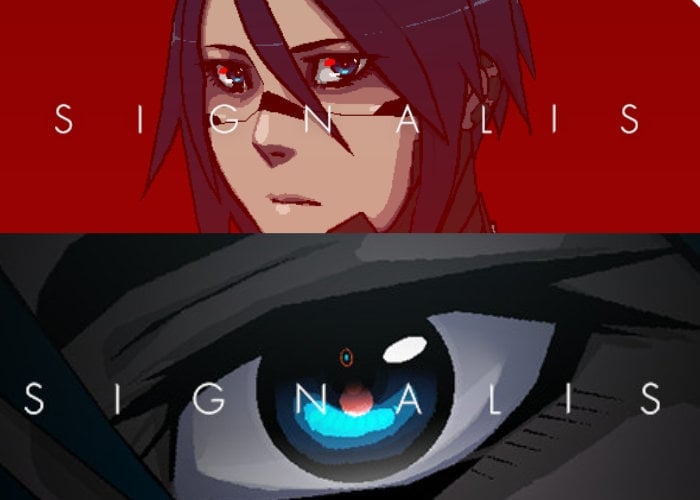 In the development team Rose Engine have released an announcement trailer for their new survival horror game thisS which is currently still under development but will be releasing on PC via Steam sometime in the near future. “SIGNALIS is a classic survival horror experience with a unique aesthetic, full of melancholic mystery. Investigate a dark secret, solve puzzles, fight off nightmarish creatures and navigate dystopian, surreal retrotech worlds.”

Features of the new survival horror game include :

As soon as a release date is announced we will keep you up to speed as always, but for now jump over to the official Steam games project page for more details, clips and screenshots.