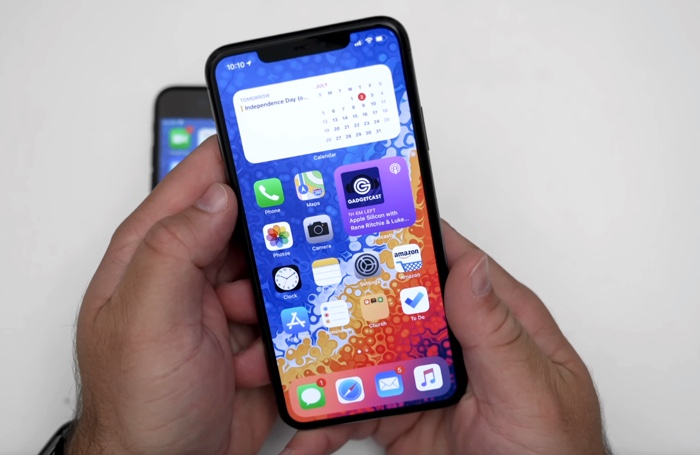 Apple recently released their first beta of iOS 14 for the iPhone and iPadOS 14 for the iPad, if you are wondering whether you should install the new beta on your iPhone, we have a great video from Zollotech that gives us some more details on the OS.

Apple are expected to release their first public beta of iOS 14 some time soon, lets have a look at the latest beta of iOS in this new video.

As we can see from the video there are a number of new features coming to the iPhone with iOS 14, the Public Beta of the software is expected to be released some time soon, probably some time next week.

If you do decide to install the Public Beta when it is released, make sure you take a backup of the software and if you want to roll back to the current version of iOS, you will need a computer to do this.

We are expecting the final version of the software to land some time in September or October along with the new iPhone 12.