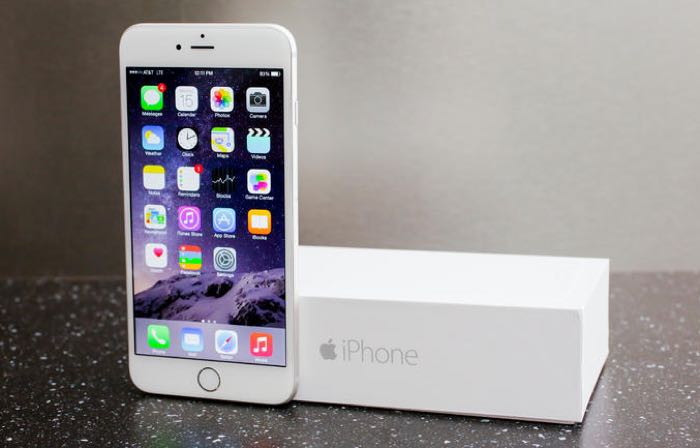 Pope’s visit to some of the areas of New York City and Philadelphia may delay the shipments of the recently announced iPhone 6S and iPhone 6S Plus — you can check out the list of regions affected here.

Many of the customers who have pre-ordered either the iPhone 6S or the 6S Plus have received a notification that their smartphone may ship later this week.

Several people have received their notifications from their desired carriers giving them an expected shipping date for their new smartphones, which should arrive just in time for the launch, which is September 25th. We don’t expect the shipments to arrive earlier than the launch date, so you shouldn’t expect it either — it may happen though, you never know.

Apple usually give instructions to the logistic companies to hold back the deliveries until the official launch date so if you’re one of those who pre-ordered the shiny new iPhone 6S or iPhone 6S Plus, you should mark you calendar for September 25th, provided you’re not in the areas which will be closed due to pope’s visit.

Let us know which color did you pre-order — rose gold appears to have a strong demand for now.