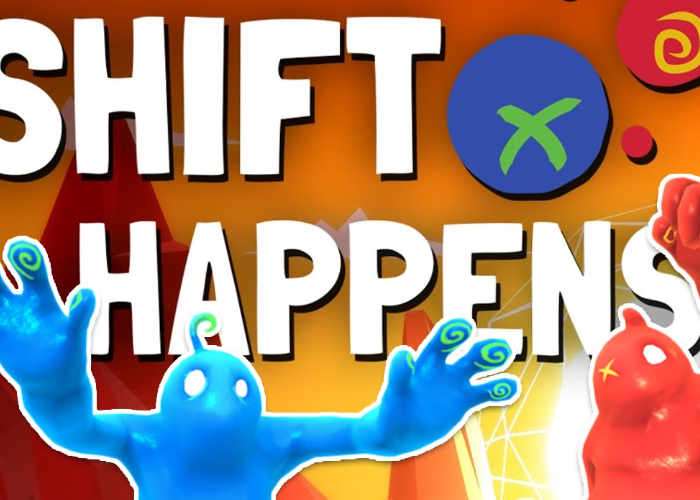 Publisher Desk13 has this week made their new Shift Happens game available for the Xbox One and PS4 after previously making it available for PC systems via Steam Early Access back in 2015.

The new game introduces two characters that are capable of shifting their mass between each other. Watch the 20 minute preview below to learn more about this mechanic and what you can expect from the Xbox One game. Developed by Klonk Games the new title in now available priced at £12.

Shift Happens presents Bismo and Plom – two loveable jelly creatures who got merged due to a comical yet dramatic accident. Together they have to solve lots of puzzles, survive daring jump- and climbing actions. And they have to collect lots of valuable coins. Get yourself taken into a totally unique gameplay experience which can also be enjoyed together on a couch. In over 40 levels. Separated into four different worlds, Shift Happens offers everything a true Jump & Run fan will ever need.