If you are interested in the new Shadowrun Returns game that is launching later this month on July 25th, you will be pleased that Owen Faraday over at the Pocket Tactics website decided not to do his back-office malarkey and accounting tasks but instead create a 30 minute gameplay video of Shadowrun Returns for us all to enjoy. 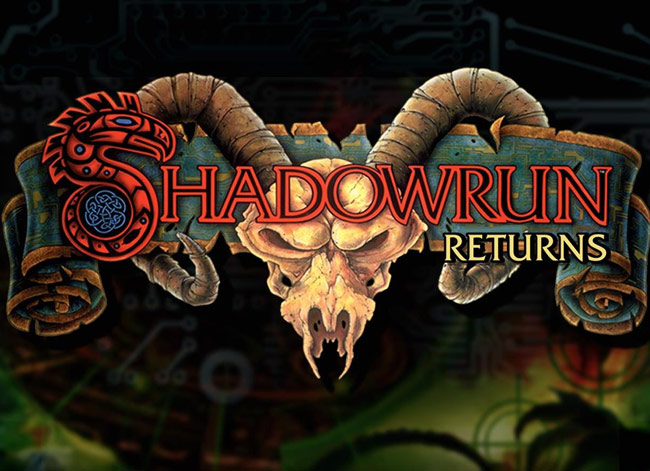 Shadowrun Returns is a cyberpunk fantasy tactical role-playing game that is currently under development by indie game publisher Harebrained Schemes, and led by Jordan Weisman, the creator of the Shadowrun tabletop role-playing game.

The gameplay of the new Shadowrun Returns is a turn-based tactical combat system and has been described as similar to that of X-com: Enemy Unknown. Check out the video below to see for yourself.