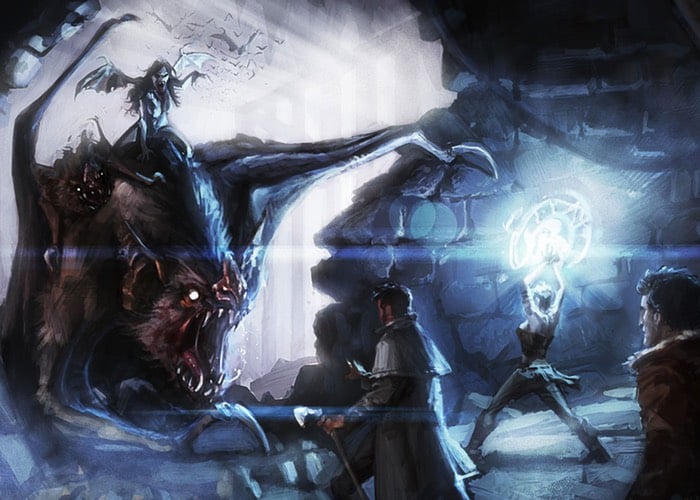 Gamers waiting for the launch of the upcoming Shadow Realms game that was first announced during last year’s Gamescom 2014 event.

Will be disappointed to learn that today BioWare has announced development will be stopping and the Shadow Realms game has been cancelled.

The Shadow Realms game was expected to take the form of a new 4 vs 1 story-driven online Action RPG that was being developed by BioWare Austin studio, who will now focus development on on Star Wars: The Old Republic. Jeff Hickman General Manager, BioWare Austin explains :

We’ve made the decision to not move forward with development of Shadow Realms. We fully recognize that this news is disappointing to some of our fans, so I want to explain more behind this decision.

While the team did amazing work on the game concept and we got lots of great feedback from our fans at events and through other game testing, right now there are other projects for the team to work on within the BioWare studios for the coming year and beyond. We’ve got an incredibly talented team here at the Austin studio, and they are excited and already deep on new projects within the BioWare family, ones that will make some great BioWare games even better.

These include additional ongoing enhancements to the award-winning Dragon Age: Inquisition, as well as the next game in the Mass Effect series and other new IP.

But the biggest focus for our team in BioWare Austin will be on Star Wars™: The Old Republic™. As every Star Wars™ fan knows, this is a massive year in the Star Wars universe. We have some great plans for expanding this epic game this year, and look forward to sharing the news about those plans with our players in the coming weeks.

For all the people that registered for the Shadow Realms Closed Alpha, we’re working on a way to say thank-you for signing up. To all those players that gave us feedback at Gamescom and PAX, and those that shared their thoughts and impressions in the past months, we thank you for being part of the conversation.”