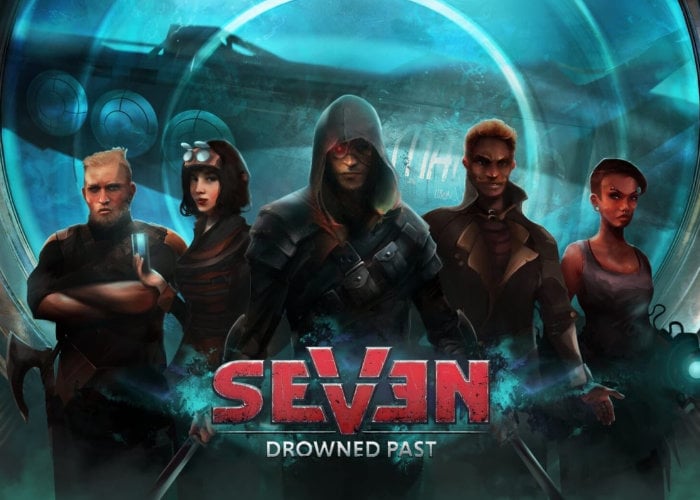 Game developers Fool’s Theory and IMGN.PRO Have this week announced that the Seven Enhanced Edition will be launching on the PlayStation 4 and PC later this month and will be available to download and play from March 26th, 2019 onwards.

Seven: The Days Long Gone is an open-world, isometric action role-playing game, in which you play as Teriel, a master thief sent on a mission that will shake the foundations of the Vetrall Empire. Check out the announcement trailer below to learn more about what you can expect from the latest enhanced edition.

“We are going to launch the brand new version of our game – Seven: Enhanced Edition – that includes Drowned Past. Anyone who already owns Seven: The Days Long Gone will be able to upgrade the game to the new edition on the launch day for free. If you have friends who own PS4, tell them that on March 26th 2019, Seven: Enhanced Edition will be released on their platform too!

What will the extension itself contain? In Drowned Past, the player will run into the Enclave, a ragtag group of mysterious vagabonds who have discovered the mythological sunken vessel and are exploring it in the hopes of unearthing riches. But things that are buried are buried for a good reason, as Teriel and the Enclave will discover. With that, the original game will get an array of new opponents, weapons, outfits, crafting schematics and skills. With the expansion, we are bringing plenty of fixes to problems you’ve reported too. Thus, if you have encountered any bug, please wait for the new version of Seven where your issue should be sorted out.”

For more details jump over to the official announcement made on the Steam community page.