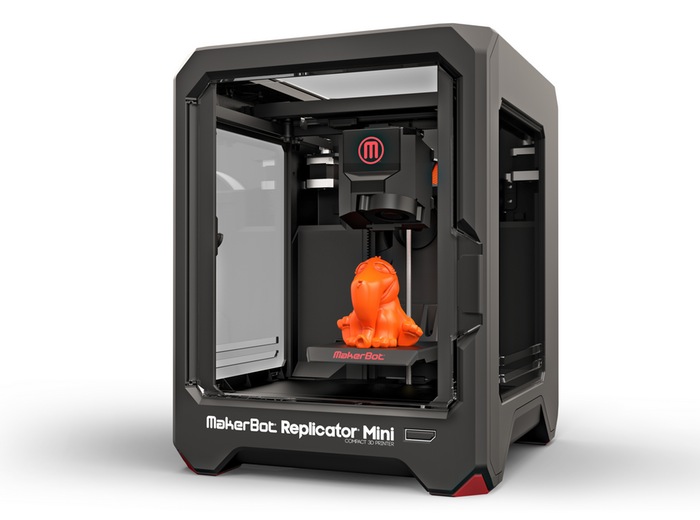 Owners of MakerBot 3D printers that also enjoy Sesame Street or know someone who does, might be interested to know that 3D printer files of your favourite Sesame Street characters will be available to purchase from the MakerBot Digital store. For you to print on your very own Replicator 2 and fifth-generation Replicator 3D printer.

From today the Sesame Street character Mr. Snuffleupagus is available to purchase as a 3D print file for just $1.29. However be aware that the 3D files are only compatible with Replicator 2 and the MakerBot fifth-generation Replicator 3D printers, which is a shame. Bre Pettis, CEO of MakerBot explains:

“We are really proud to launch our first branded and licensed 3D printed products for the MakerBot Digital Store and MakerBot Retail Stores with Sesame Street.

Sesame Street has always been near and dear to my heart. I used to work for Jim Henson’s Creature Shop, and I grew up watching Sesame Street.

Having the ability to 3D print a beloved character – or soon, an entire set of cherished characters — will be really fun and educational. 3D printing is like having an engineering education in a box, but with Sesame Street, it has a playful and familiar twist.”

For more information on the new Sesame Street 3D printing files jump over to the MakerBot website for details and to purchase the first in the series.