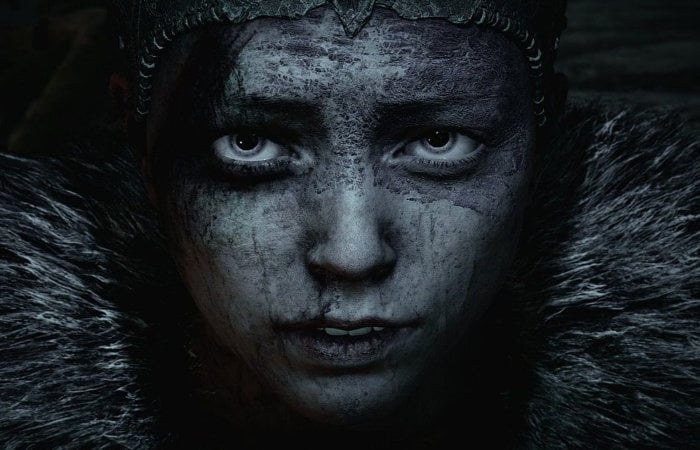 Ninja Theory has published a new video providing a look behind the scenes of the new Hellblade sequel aptly named Senua’s Saga Hellblade 2 although no release date has been confirmed as the game has yet to enter full production. The original Hellblade game launched back in 2017 on PC and PlayStation 4 and then followed a year later on the Xbox One and in 2019 on the Nintendo Switch. If you haven’t yet played the single player pack and slash, action adventure it’s definitely worth checking out.

Hellblade Senua’s Sacrifice as it is officially known was developed by the team at Ninja Theory before they were recently purchased by Microsoft and is self-described as an “independent AAA game” and was the best selling game on the PlayStation Store in Europe for the month of its release.

“The original Hellblade blends several genres, including hack and slash, puzzle solving, and psychological horror. Voice acting is an integral part of the game, while its cutscenes combine motion capture by Melina Juergens, and live action performances by other actors. The game’s narrative serves as a metaphor for the character’s struggle with psychosis, as Senua, who suffers from the condition but believes it to be a curse, is haunted by an entity known as the “Darkness”, voices in her head known as “Furies”, and memories from her past. To properly represent psychosis, developers worked closely with neuroscientists, mental health specialists, and people suffering from the condition.”

Check out the video below for an update on the development of Senua’s Saga Hellblade 2 the next chapter in Senua’s journey, but don’t forget all game footage is still a work in progress and not final at the current time. As soon more details are released for the Hellblade 2 game we will keep you up to speed as always.