The existence of Sega’s Saturn prototype with NetLink modem built-in has been confirmed just a couple of days ago via an employee who managed to snag one as he left Sega, but apparently one has now made it to an auction site and is currently going for $7600. 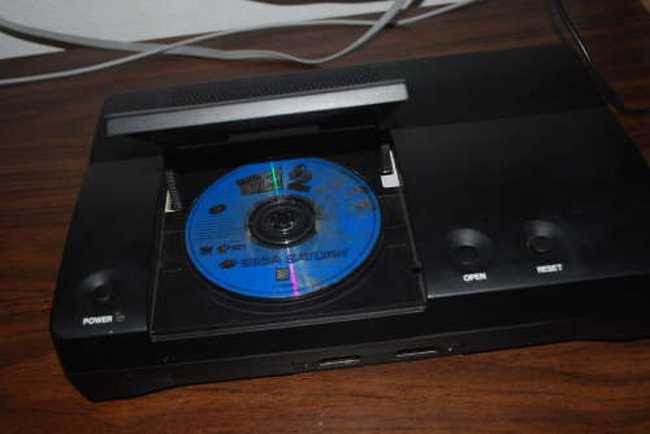 The bidding started at $1, but apparently the reserve hasn’t been hit even with that last ridiculous bid, but with only two of these in existence, money will probably be no object for a true fan. There is the slight issue of having to put a weight on top of it to keep the lid closed and have it work properly, but once you’ve shelled out the price of a new car on it, finding something to force the lid closed should be fairly straightforward.