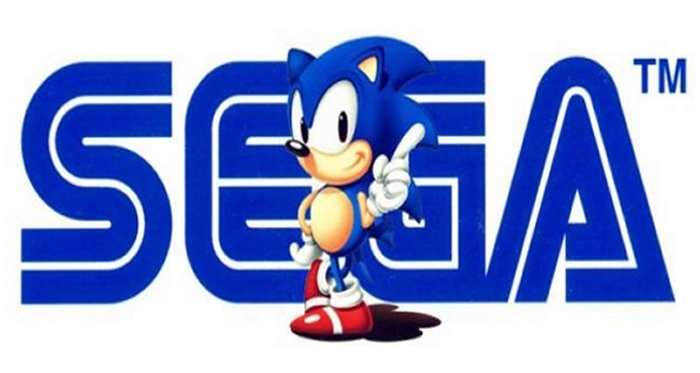 Most of us remember SEGA games, which we played all day long while we were kids. The hardware manufacture, unfortunately, ceased manufacturing of their gaming hardware.

If you’re a fan of SEGA games, the Japanese company is bringing all classic SEGA games collection to Android and iOS.

Best of all, it will be free to play, but will come with ads which will show up before you start playing the game. It’s a possibility that the company may launch a subscription fee to get rid of the ads. Players will also have the ability to sync their games online and there will be an online leaderboard as well. Users will be able to play the games without the need of an internet connection, and it also comes with support for a Bluetooth controller.

Just head over to the Play Store or iOS App Store and search for “SEGA Forever” — it will list all the games available.