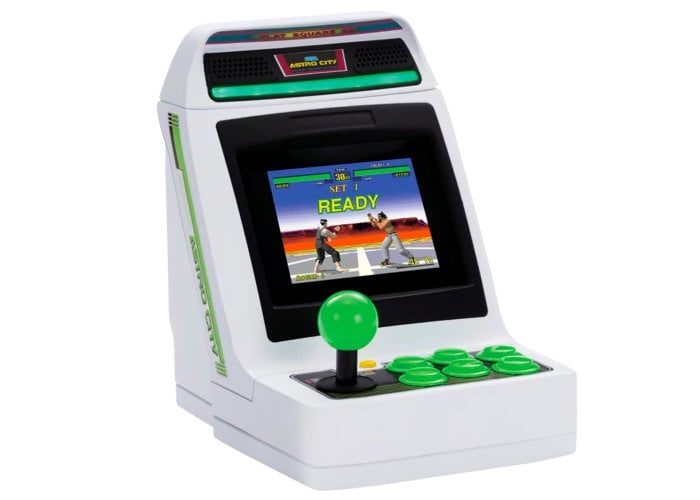 Preorders for the Sega Astro City Mini retro arcade console will start this Friday at 10:00AM Eastern Time so expect plenty of scalpers to be queueing up with buying bots in place. Shipping throughout the United States is expected to take place during April 2021.

The Astro City Mini is a functional miniature version of the full-sized arcade cabinet that goes by the same name, and it includes 37 playable games. The Mini features a built-in LCD screen, but if you’re interested in the bigger picture, it also includes an HDMI-out port, a headphone jack, and two USB-A ports.

Games on the Sega Astro City Mini console include :